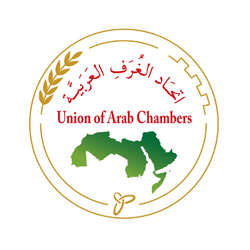 The Union is an independent non-governmental, non-profit regional legal entity, where its name was modified to be “Union of Arab Chambers” (UAC) at the 120th Session of the Union’s Council happened in Muscat, Sultanate of Oman on March 26, 2016.

The awareness of the Arab Businessmen for the importance of the regional cooperation as a tool to advance the Arab Economic Development was the main motive behind the foundation of this Union so, the Union was the first Arab Economic Institution to work at the non-governmental level in order to promote the idea of economic cooperation and integration among the Arab Countries.